had a year long sexual relationship with Marina Rondelli.

She talks here about the difficulty 'to talk' about it,

even after so many years.

The speaking out of Marina encouraged her daughter

Link to her story.

that he was very sick and

would not live much longer.

They both felt it would be good to have the stories told while he was still alive. 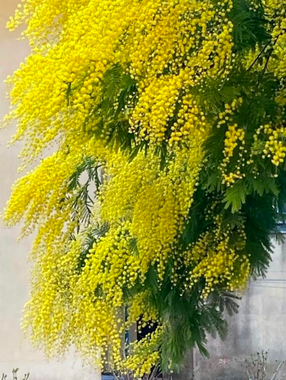 Back to Sexual Abuse

A LETTER from Marina to introduce her story:

I am Marina Rondelli, former Guru Meher K from Italy.

Today I bring out the first part of my story. It is about the sexual relationship I had with Guru Dev Singh (master of Sat Nam Rasayan) and how he systematically sexually abused my underaged daughter while I thought she was in healing sessions with him.

My daughter knows and agrees that I publish this today.

I have more to tell you, but that will come later: how YB married me to his spiritual son, how YB was angry when I told him that Guru Dev had sex with my daughter. He said: "The idiot! Having sex with a 16-year-old, they can take you to jail, at 18/19 at least there is no risk of jail. That idiot! He has family!"

My story is presented here both in Italian and English. I wrote it in Italian, my native language. In the process of translation, we fine-tuned the expression of what happened. So, the two versions are slightly different, reflecting the evolution that occurred during the translation. It helped me to describe the events in more explicit words instead of using indirect language.

I would like to thank Els Coenen and J.E. for the translation and Suzanne Jordan and my daughter for the reviews. Their support helped me to understand how much shame and grief I was still feeling that made it impossible for me to be straight in telling the facts.

I also want people to know that before when I tried to put my story on paper, I felt I was totally alone. Even when I was telling the story to people, they were looking at me as if I was crazy or I was just looking for revenge towards the master.

I never felt that someone was there for me, even not friends. Only now, when I started writing and met Els who suggested to help and support with the translation, and Suzanne was there showing interest, only now, the block that was there before disappeared. And also, only now my daughter and I started to talk about it. Before it seemed impossible. Feeling that someone was standing behind me, allowed me to relax. That was what I needed to do this.

Here is the link to the English version of part 1.

May this coming out with our stories help us all to be freed of the lies and secrecies of the past and the wounds be healed.

Here is the link to the English version of part 2.