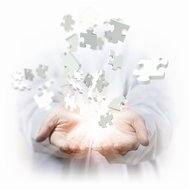 Why I created this site.

in a digestible format

It is impossible to keep track

of all the stories that have come to light.

The Uncomfortable Conversations° hosted by GuruNischan

are extremely rich and interesting but require a significant amount of time to listen to and appreciate in full.

Most of us don't have this time as our lives are too busy.

This site seeks to present essential information and examples of key themes and experiences in bite-size format.

To say no to the culture of silencing

For far too long

attempts to question and address the rumours

related to abuse and misconduct

have not been welcomed by the Kundalini Yoga community.

Silence has been the standard response.

That time is over. Thankfully. 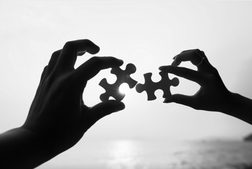 No-one is superior, no-one is inferior.

Yogi Bhajan said on many occasions that he wanted his students

to become ten times greater than him.

He himself knew that that was not such a big challenge.

He even pointed that out to us but for some reason

we did not take him seriously.

(link to a quote in which he talks about his weaknesses)

Now that we know more about the abuse and misconduct

that he was involved in,

it becomes obvious that the challenge

to become ten times greater than him is much easier

than what we thought in those days

when for most of us reality was still hidden.

Yogi Bhajan was not a saint. He was a human being.

Extra reflections in January 2023
Back to Top